New Lottery to Launch in Kenya in 2022

Will this be Kenya’s most prominent lottery? 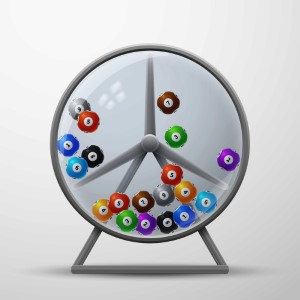 This could very well be what Kenyans have been waiting for for years. A Kenyan company plans to offer a classic lottery in the popular 6 out of 49 format, plus one additional number between 1 and 10. The lottery will be branded as “LottoPawa“, which means “lotto power” in Swahili. The launch is rumored to be in July 2022.

Tickets will be available online as well as in retail stores across the country. There will be the option to order tickets via SMS message, for those who either do not own a smartphone or have no internet connection.

The lottery operation will be fully licensed by state regulators, and according to independent sources, will be well-funded so that the prize payouts will be secure.

There will be two weekly draws, and the prize amounts will be identical for both weekly draws. The top-tier prize is going to be at least in the range of KSh 200 million. Even the second-tier prize will be substantial, at an estimated KSh 20 million. In total, there will be 8 prize tiers, for the lowest of which it is sufficient to match 2 of the main numbers in order to win.

We will be observing this exciting new lottery project and keep you updated!

People who got rich playing EuroMillions

Getting swept up in lotto scams is all too easy